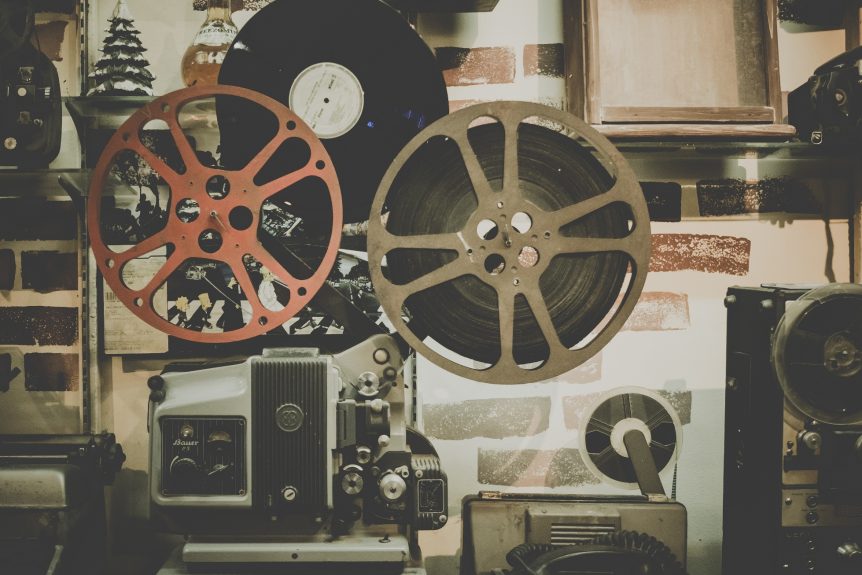 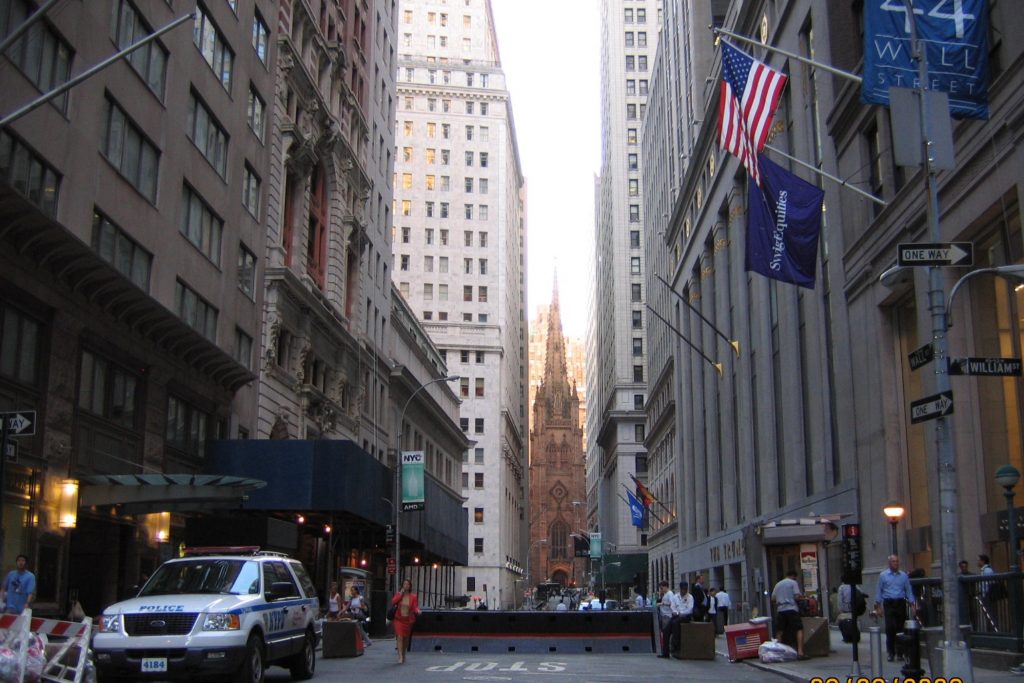 Wall Street, where trillions are being controlled by a few influential people, is portrayed to play a hand in politics

The events of 9/11 are considered as an act of crime against humanity and innocent people. But the movie “9/11 Trillion: Follow the Money”says that the attacks may have been inspired the basic human quality that is greed. In the aftermath and the investigations after the attack, a lot of money trails were found, that added up to the facts of the 9/11. The movie concludes that investigations done on the money trails from the 9/11 attacks and the main events happened that could be linked to the 9/11 attacks which took the life of about 3000 people and left 6000 injured.

The research done in the movie was very deep. They took into account a very large number of interviews, news reports, and court documents. They also looked into the reports of the 9/11 Commission report to present their case.

This movie raised many questions about the facts that were behind the strange and illegal money transfers. Moreover, these money transfers were done on the morning of 9/11 itself. There were large insurance claims that happened after the towers collapsed in the attack. The movie also states that could 9/11 be a part of an insurance scam.

The movie is a very good platform for those who want to look at the insights of the events happened after the 9/11.

Ten years after that tragic attack on 9/11/2001, there was a meeting held by some leading professors, conspiracy theorists, researchers and more to mark the 10th anniversary of the attack. This was a four-day conference. The conference was hosted by Ryerson University in Toronto. These people who came were experts in their fields. These people presented some of the evidence and the facts that they researched over the time that were actually neglected at that time. They presented these facts before a panel of esteemed group of academics. The main motive of the conference was that the panel after looking at the facts would ask the government to reinvestigate the 9/11 from the start. “9/11:Decade of Deception”was a movie based on this conference. This movie closely covered all the fact and figures of the meetings held during this conference. They also took in the factors involving engineering, physics, chemistry and the world history. Overall, this movie was capable of presenting the facts and figures of the meeting of the conference and raised questions on the reports of the 9/11 commission report.

All the movies stated above took the perspective of the physics, engineering or money claims to prove their theories. But the movie “Skygate 911”takes support from another factor, that is the aviation perspective. They sought the help of aviation professionals. This movie was produced by an independent group called Pilots. The movie makes its case by not agreeing to the facts provided by the US government about 9/11.

They presented their theory by keeping in mind various facts like structures of the planes, take-off time from the airport, speed of the flights. They also asked about the tapes of the black boxes that were recovered from the planes, and why it is that until 2002 these tapes were not provided to the people related to the victims of 9/11.

This movie is more like a presentation of the facts and graphs for the people to judge.

As a whole, this movie challenged the government’s stand over the reports of 9/11 commission.

Here are the links to some top 9/11 conspiracy movies.